Third, a play by Wendy Wasserstein

Ever been falsely accused by someone in authority? Wendy Wasserman’s last play depicts just such a predicament for Woodson Bull, III.

Somewhere along the line Woodson picked up the moniker “Third,” and it stuck. He’s bright, handsome and a jock on an athletic scholarship as an entering freshman in a small New England college, where he seeks to impress his English Lit professor Laurie Jameson. Trouble begins when Professor Jameson refuses to believe the young man’s essay on Shakespeare’s King Lear is his original work and reports him to the college’s Committee on Academic Standards. But is Jameson’s accusation justified? Or is her accusation of Third a product of her own struggles with her relationships, her age, and the increasingly politicized environment on campus.

"Funny and occasionally biting, the playwright poignantly marks the passage of time, not only for her (Wasserstein’s) conflicted heroine but the several of the lovingly drawn characters on stage." —Associated Press

40+ Stage Company: A Company for All Ages, Relevant, Challenging, and Intergenerational

40+ Stage Company believes in the transformative power of theater. Our play selection focuses on issues of intergenerational concern and relevance to our community today. We want to provide actors of all ages with opportunities to perform in meaningful, challenging roles. As an amateur company, we are committed to the highest standards of performance.

Our outreach program extends to organizations provide services and moral support to the aging. Acting, as a performance art form, requires engaging with others and practicing and honing listening skills, memory reliability, and introspection. A creative lifestyle in the afternoon years has a demonstrative positive effect in overcoming depression, isolation, addiction, and a host of conditions often associated with growing older. 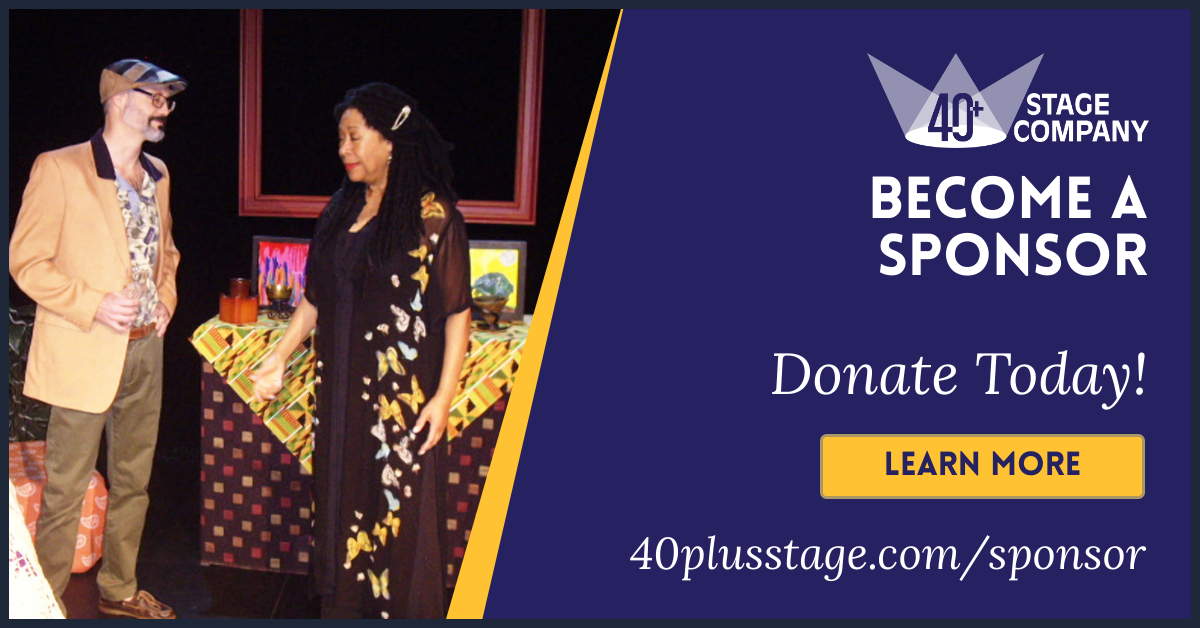 Dramatic Readers Acting Classes for Seniors (Age 55 and over) opens at 3:00 pm on February 1 at the Mary Alice Warren Community Center in Lewisville – 440 Lewisville-Clemmonsville Road. The course consists of six two-hour classes which will meet on successive Tuesdays at 3:00 pm at the same location. Attend the first free session…

Thanks to Our Sponsors 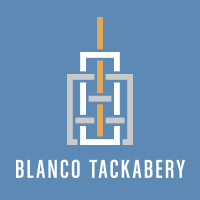 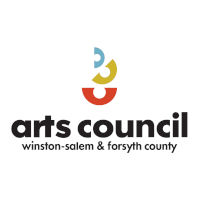 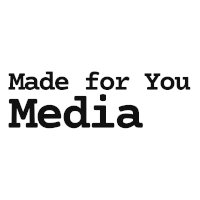 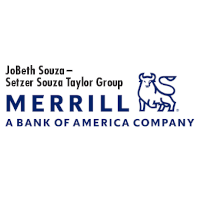