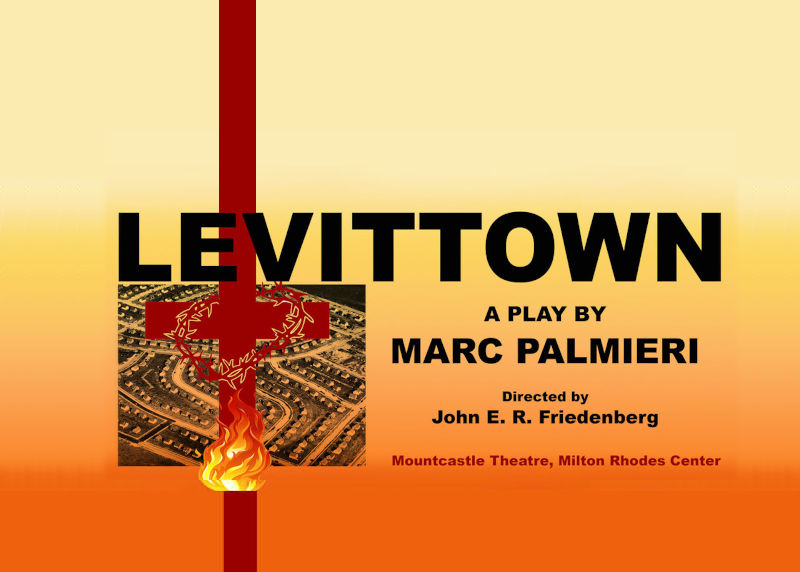 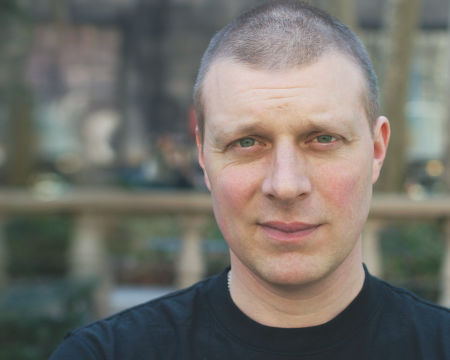 Playwright Marc Palmieri attended Wake Forest University on a baseball scholarship and graduated second in all-time wins as a pitcher.

“I had no idea who I was or what life was for before I came to Wake Forest. I played baseball yes, but. I had yet to discover what it … makes me feel like I am using my life for something useful”

Levittown was first presented in 2004 and opened in New York City at Axis Company, 2006. It was also a Backstage “Critic’s Pick in 2009 at Theatre at Saint Clements in NYC.

“There is some autobiography in Mr. Palmieri’s play, a domestic drama about a Levittown family’s fractured relationships and the repercussions of a long-buried secret.” Steven McElroy, New York Times.

The play draws its name from the dozen or so housing developments created after World War II by Levitt & Sons to provide housing for the G.I.’s returning from Europe and the Pacific.

The ultimate irony to Levittown is that the homes created for the veterans who sacrificed so much to keep the world free also turned into an inescapable refuge for the families who took up residence in them. Three generations of Maddigans are tied to the grandfather’s (Edmund’s) home. Their freedom is restricted by a family secret, an inability to cope with unlimited opportunity in post-war U. S., and their own dysfunctional habituated communication.