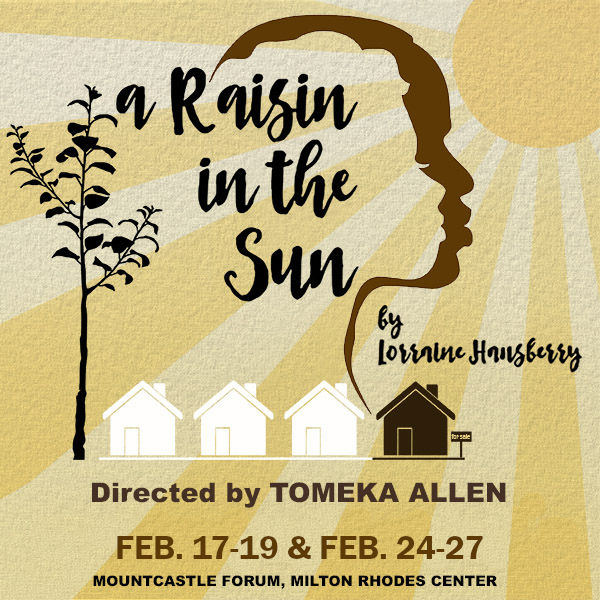 A Raisin in the Sun

“... One of a handful of great American dramas ... A Raisin in the Sun belongs in the inner circle, along with Death of a Salesman, Long Day’s Journey into Night, and The Glass Menagerie.” — Claire Brennan, The Guardian

“A work of theatrical magic in which the usual barrier between audience and stage disappears.” —John Chapman, New York News

“It is honest drama, catching up real people.... It will make you proud of human beings.” —Frank Aston, New York World-Telegram & Sun

These are just a few of the superlatives that have been awarded to Lorraine Hansberry’s remarkable play, the first one written by a Black woman to be produced on Broadway, as well as the first with a black director, Lloyd Richards (Future Dean of The Yale School Of Drama).

With a cast in which all but one character is black, A Raisin in the Sun was, at the time of its original production, a very risky prospect. It took the producer eighteen months to raise the money and even after he succeeded initially no Broadway theatre owners were willing to rent him a theatre.

But on opening night when the ovation would not die down until Sidney Poitier, the original Walter Younger, pulled Lorraine Hansberry onto the stage, the naysayers were all proven wrong. A Raisin in the Sun was awarded the New York Drama Critics Circle Award and hailed as a watershed in American drama and the celebrated black author, James Baldwin, said of the play: "Never before, in the entire history of the American theater, has so much of the truth of Black people's lives been seen on the stage,"